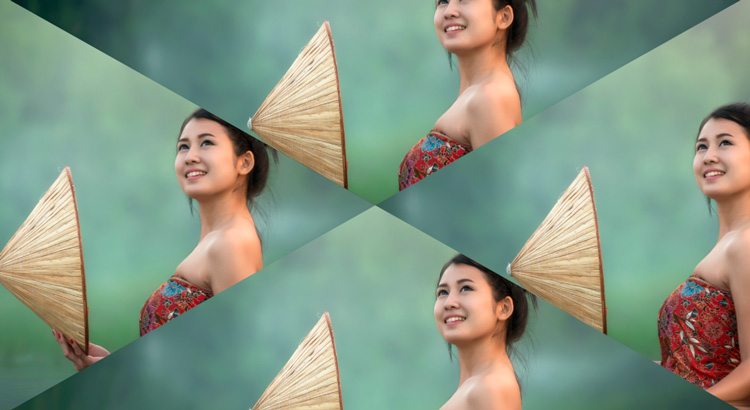 These transitions produce an animated effect based on a geometrical breakdown of the images.

Transition effects are organized into six categories. Each category groups a set of animation variants (58 in total) according to a geometric arrangement of the screen:

Order on the shop

An example of the use of some transition effects is shown with the video preview below :

This site uses Akismet to reduce undesirables. Learn more about how your feedback data is used.